First thing to say about this place is that it is beautiful inside and can’t be missed for that reason alone. As you head towards the rear of the pub it just gets better. Some of the interior was imported from a French medieval church - stained glass, carved wood, Gothic arches and pews. There is an overload of character and history around every corner. However The Quays as we know it today is a fairly recent phenomenon being renovated to its current state in the early 1990s. However if you enter through the doors on left side of its entrance you will be standing in a nearly perfectly preserved pub that was previously known as Delia Lydon’s. Located here since the 19th century, this part is small and was said to accommodate just 30 people in its heyday. The larger section to the right has among other things been a pawn shop and a bookstore.

Located in the middle of Quay Street this place is the perfect spot to grab a chair outside and watch the masses go by. They also serve food here which is pretty good value so you can spend quite a few hours here.

The Quays is also something of a tourist magnet so be prepared for plenty of American and European accents especially during the summer months. However there is always a good mix of locals here from the City and County. It gets busy here pretty much every night so you will never have to drink alone. There is some form of live music here most nights.

Upstairs in the equally spectacular live music venue there is music seven nights a week until 2 am. They music here caters to the good old fashioned Rock n’ Roll music lover but you will sometimes find Country & Western Irish style and occasional Irish Trad music. Many TV music specials are filmed in this one off venue including Glor Tire (a talent competition for Country & Western singers)  by Irish TV station TG4.

This place is definitely worth a visit. 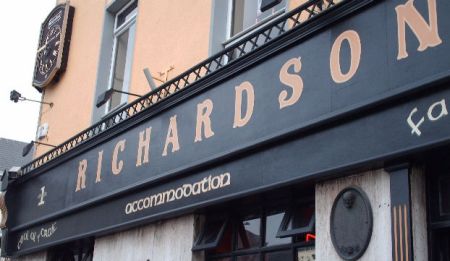 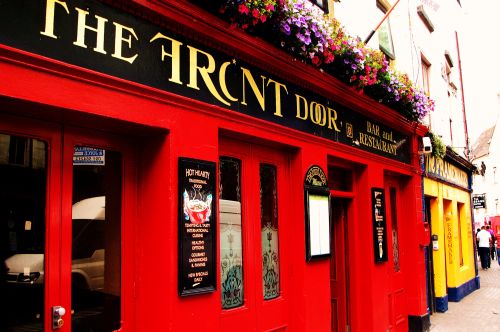 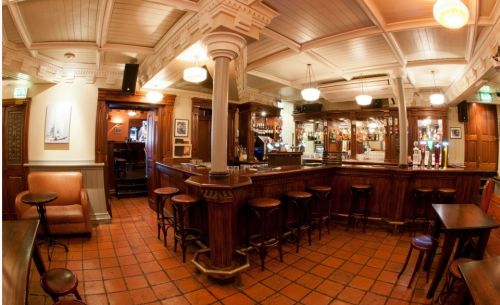 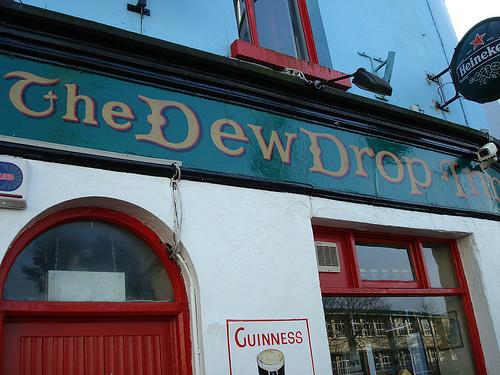